By now, it’s no secret that investors are willing to pay top-dollar to buy music catalogs.

Just how much though is a matter of debate. Almost overnight, the once-obscure investment term “earnings multiple” is now thrown around by artists and managers as commonly as “chart position” or “market share.”

A multiple is how much a buyer pays for a music catalog compared to how much it earned in the last 12 months. So if a catalog earning $5,000 in the last year sold for $50,000, it earned a 10x multiple.

The recent boom in music catalog sales has made the term almost commonplace. Billboard reports that the “most valuable” catalogs now sell for 17-18x, up from 14-15x a few years ago. That’s consistent with The New York Times reporting sale multiples for “standards” increased from 13.5x in 200 to 17.5x this year.  And Hipgnosis Songs Fund—perhaps the highest-profile buyer of music catalogs—reports paying an average multiple of 15x.

So what constitutes a risky vs safe music catalog investment? We conducted an analysis of the multiples investors paid for music catalogs sold on the Royalty Exchange marketplace, and identified the three most important factors driving their decisions.

Simply put, catalogs that have stood the test of time will sell for higher multiples. The longer a catalog has been earning royalties, the longer investors assume it will continue to earn royalties, which lowers the perceived risk and increases the multiple they pay in return.

No surprise, catalogs with an average age of seven years or older (represented by the yellow bars) commanded the highest multiples, with an average of 8x earnings but as high as 20x.

Taken as a whole, catalogs older than five years attract a closing multiple about 20% higher than the median. And among the catalogs that sold at a multiple of 10x or more, the average age was 13 years.

This tracks with what we’re seeing play out in the catalog sales you read about in the press. Catalogs by classic artists with hits dating back 20 or 30 years (or more) can command those higher multiples. New artists with only a few years of earnings to evaluate can’t.

But as the chart also shows, age of catalog alone doesn’t tell the whole story. In each age group, we see a rather diverse spread of closing multiples which suggest other factors are at play.

What’s behind this spread? There are two main factors.

Buyers look for catalogs that generate royalties from sources they feel will continue. The greater percentage of overall earnings that come from these sources, the higher the multiple paid.

Top among these is streaming-based royalties. Streaming royalties are considered more sustainable and continue to grow, and buyers like investing in revenues with momentum.

We conducted a more complete analysis of earnings by source in a previous article which you can read here:

How Royalty Earnings Change Over Time

So what about sync royalties? Contrary to popular belief, the potential for licensing music for film, TV, ads, and other uses is not a primary factor in determining the multiples paid. This is particularly true for buyers who aren’t in the music business, like private or institutional investors. There’s simply no way to forecast whether past sync payments are likely to be repeatable in the future.

Other buyers, like Hipgnosis, will buy catalogs with the intent to “work” them through sync placements and other types of marketing. The multiples they pay is not only a bet on the strength of the catalog, but also a bet on their ability to land future placements. But that also means they’ll only consider catalogs they feel have a higher likelihood of licensing success, which limits the opportunity for artists with catalogs that don’t fall into that category.

Finally, there's the trend rate of earnings. As the earnings-by-format graph above indicates, nearly all music catalogs have a natural decay rate over time. It’s as dependable as gravity. New releases typically enjoy a prime earnings window of 18 months to three years, after which royalties begin to fall.

What buyers look for is how fast and how far those earnings are falling, with a particular emphasis on the most recent three years. That’s another reason why older catalogs command higher multiples… the longer the earnings history, the more data buyers have to analyse trend rates.

Generally, catalogs with a three-year decay rate of less than -5% are considered safe bets.

So whether you’re selling or buying music catalogs, expecting a standard multiple to guide your pricing decision is a sure way to fail. There is no one-size-fits-all multiple to apply to any catalog in question.

Instead, ask the following questions:

If the answer to all three is “yes” then you can expect an average multiple higher than the average age of the catalog.

Investor Office Hours Replay: May 2022
A replay of our most recent Investor Q&A session.
Read Post 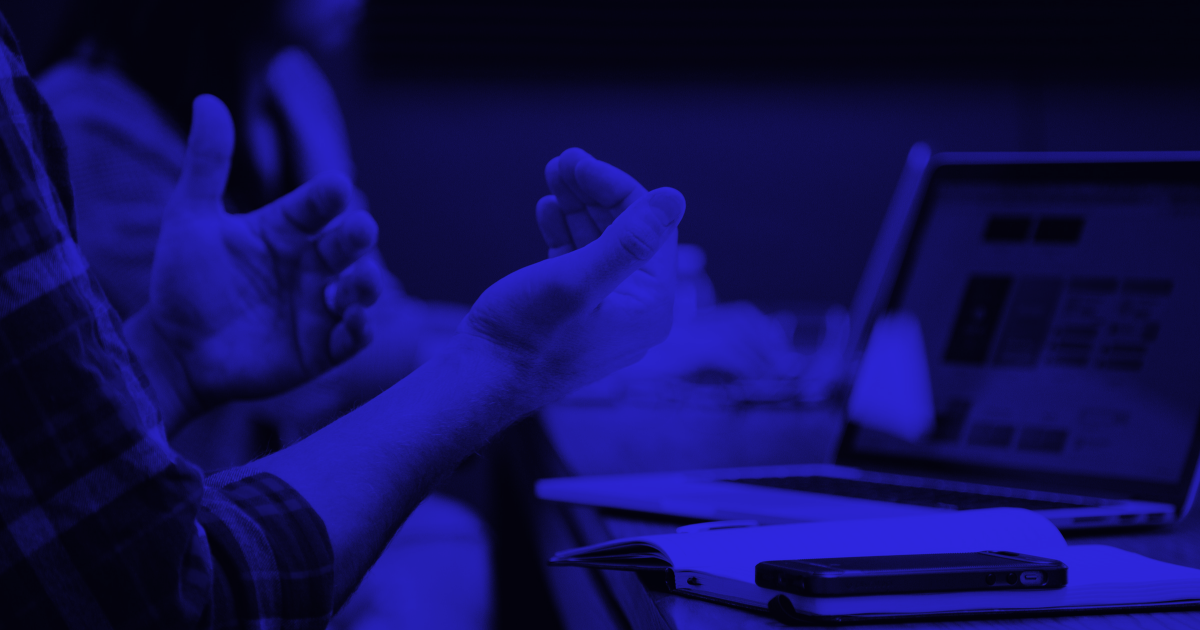 How Royalty Earnings Change Over Time
As songs age, the way they are used changes, which means the way they generate royalties changes with them.
Read Post

What Royalty Investors Look For In Catalogs (And What They Don’t)
Investors are snapping up catalogs left and right. Why?
Read Post 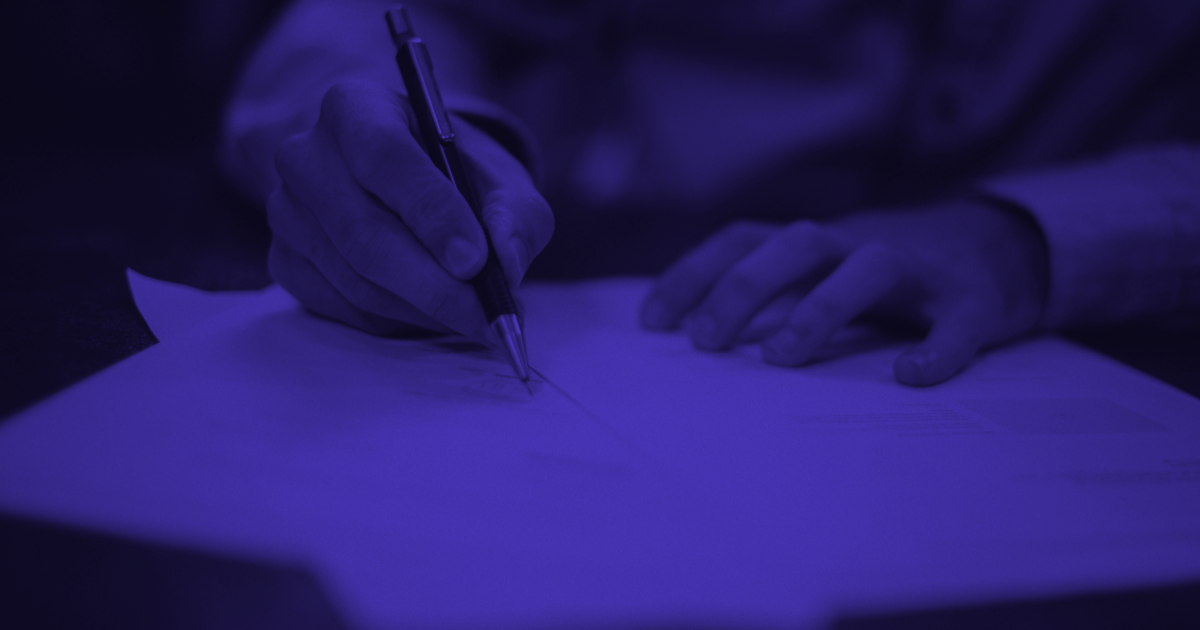