Infringement Lawsuits Stack Up as Spotify Readies for IPO

This week’s latest Spotify news is kicking off 2018 with a bang! Happy New Year!

Spotify is ready for that direct listing on the NY Stock Exchange. Billboard reports the valuation of Spotify is in the ballpark of $16 billion. Billion with a “B”.

In the midst of that, it’s easy to lose sight of how much money in copyright infringement lawsuits are filed against Spotify. (In the ballpark of over $2 billion.)

Spotify originally attempted to settle a class action lawsuit with the National Music Publishers Association for $43 million. Several music publishers, including Bluewater Music and Wixen Music, were dissatisfied with this and chose to file their own separate lawsuits.

It makes sense when you do the numbers. Bluewater Music claimed the settlement math actually worked out to $4 per song, so they opted to sue for the maximum damages of $150,000 per song. Just like Bluewater Music, Wixen alleges Spotify is also streaming songs without licenses and royalty payments.

Amongst my colleagues, the news of Wixen’s whopping $1.6 billion suit is no surprise at all.

Wixen is a powerhouse independent music publisher and administrator located just outside of Los Angeles, CA. The company is headed by Randall Wixen and controls the rights to songs by Tom Petty, The Black Keys, Janis Joplin, The Doors, Steely Dan, Weezer, Neil Young, David Cassidy, Sonic Youth, Rage Against The Machine and Stevie Nicks… to name a few.

Wixen is known for its very successful music publishing administration business, as well as being a tough negotiator... and even being a little behind the times. For example, when I had to communicate with Wixen, they wouldn’t allow me to send an email. I had to send a fax, and this was in 2008. So, I picked up the old fashioned telephone and just gave them a call.

Spotify, meanswhile, argues Wixen can’t sue for copyright infringement. Because Wixen is the administrator, Spotify seems to think the lawsuit is invalid to begin with. Spotify doesn’t believe that Wixen has the rights in their administration agreements to sue on behalf of their clients.

That’s going to be a tough argument for Spotify. Administrators have long had the option to sue on their clients behalf and split the awarded damages. Spotify says administration agreements only grant licensing administration. But that’s not been my experience. If it’s a big enough copyright infringement deal, clients WANT their administrator to go after it. That’s the administrator’s job, when mutually agreed upon between the client and the administrator.

All this stems from Spotify’s decision to take a licensing “shortcut” with songwriters and music publishers. By ignoring songwriter licenses and focusing all efforts on the major record companies, Spotify undermined its own motto of being an “artist-friendly” streaming company. Spotify may be able to pay a couple of billion in damages to songwriters and music publishers, but that might really be only the beginning.

For Spotify to be wholly “artist-friendly,” it must be friendly to all kinds of artists-- songwriters and recording artists. In order to do that, Spotify will have to settle these music publishing lawsuits as quickly as possible and work hard to repair its damaged image in the songwriter and music publishing community.

Whatever happens, 2018 is starting off with a bang and it should be an eventful year for the music industry.

Benom Plumb, Assistant Professor of Music Industry Studies at the University of Colorado Denver, reviews the biggest stories of the week affecting music royalties. He is a music industry professional, not an attorney. For more info about Benom, visit his website at www.professorplumbmusic.com. 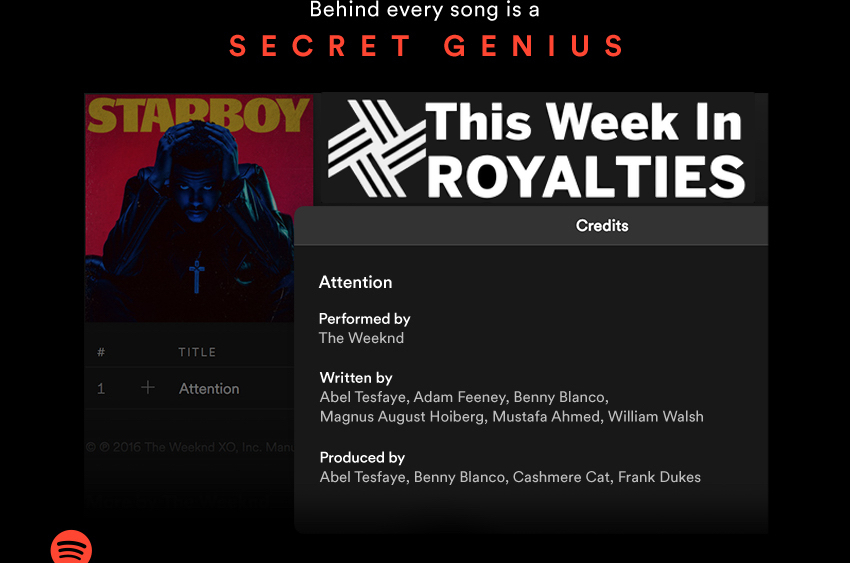 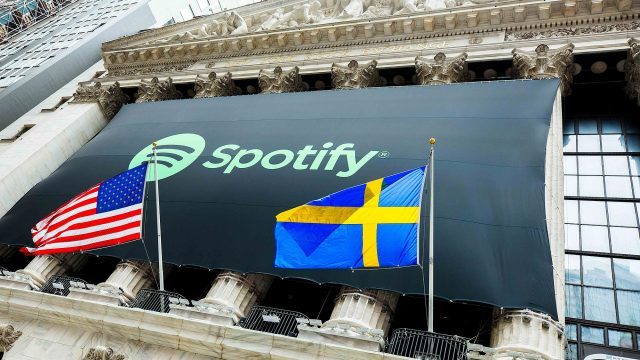