Private syndicates are how we bring top-tier, iconic catalogs to the Royalty Exchange investor community.

For each catalog, we create an LLC that collects royalties from the catalog and pays out an equity interest to investors in the syndicate.

Unlike Royalty Exchange auctions, Private Syndicates give investors the flexibility to take a position size in each catalog that best suits their investment preferences. What’s more, they allow more than one investor to participate in the same asset without losing out to a higher bidder. 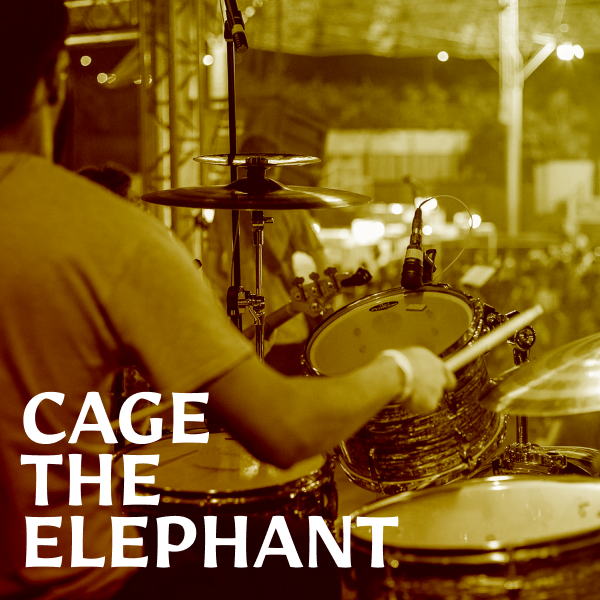 Our first Private Syndicate offered investors the chance to buy an equity interest in the composition copyright, and associated royalty income, of a music catalog spanning four studio album releases from Grammy-winning American rock band, Cage The Elephant. This included Mechanical, Public Performance, Sync, and Print royalty streams, administered by the largest music publisher in the world by market share—Sony/ATV. 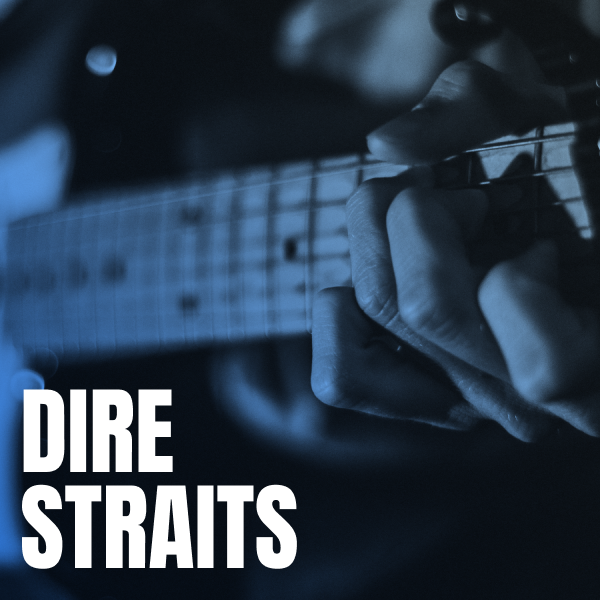 This included all six studio albums (most notably, the smash Brothers In Arms), hits like “Sultans of Swing,” “Money For Nothing,” and “Walk of Life” (along with their music videos), live albums, and any existing or future best-of compilations.

Popular songs come and go, but classics like those in the Dire Straits catalog have uncommon longevity. This catalog’s earnings are not only still growing, but are outperforming the growth of the broader music industry. 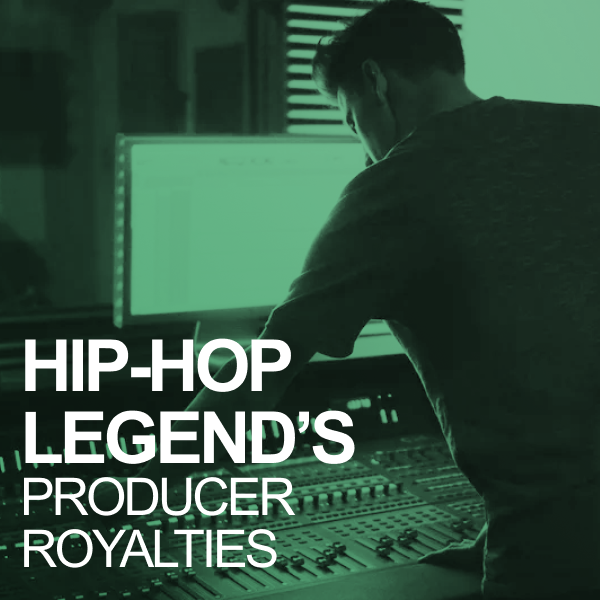 This Private Syndicate investment opportunity featured a passive interest in producer sound recording royalties from Eminem's recordings and releases from 1999 through 2013.

These royalties are derived from all of Eminem’s albums from 1999’s Slim Shady LP up to and including 2013’s Marshall Mathers LP 2. Three of the albums included are among the top 20 longest-charting albums of all time, with one — Curtain Call — recently named the longest-charting hip-hop album in history.

The offering also included earnings from Eminem’s side projects, including works with Jay-Z, Akon, Tupac, 50 Cent, and others. In addition, royalties from Eminem's music videos from the works he released from 1999 through 2013 were included in the catalog.