Few music industry conferences forecast the issues and topics that will dominate the mainstream discussion in the months ahead as accurately as SFMusicTech.

So royalty rightsholders will be pleased to hear that the future of music licensing and how technological innovation can address the shortcomings of current systems was given a great deal of attention at this past summit on Oct. 17.

This is a notable shift for an industry that to date has focused its efforts primarily on fan-facing features like music discovery, social sharing, and playlisting. Now that the lion’s share of innovation has taken hold in that space with the emergence of established winners, entrepreneurs and technologists are turning their attention to new challenges facing the industry.

Music licensing is an area ripe for positive disruption. There needs to be better, easier, and more efficient ways to not only license music so that more licensing revenue is coming in, but also ensure the flow of royalty payments back to rightsholders is optimized and accurate.

Take for instance the case of Eron Bucciarelli-Tieg, the former drummer of the platinum-selling rock band Hawthorne Heights. He once tried to personally track the performing rights royalties owed him, but learned the Performing Rights Organizations in the U.S. had no way of tracking when his music was played.

So he founded Soundstr, a platform that helps businesses pay music licensing fees based on the actual music played (not an estimate as is common today) while also providing an ad network to generate additional income for doing so. He says 80% of public venues today now stream music from digital music services like Pandora and others rather than from the radio.

In Canada, public rights organization SOCAN this week announced a partnership with two licensing tech startups attending the show—Core Rights (which has a strategic partnership with Soundstr) and Re:Sound—to launch an integrated digital licensing marketplace for the entire country.

They're not alone. The National Performing Rights Exchange made its debut at SFMusicTech's startup competition, as did the dotBlockchain Music initiative, which is aiming to tie the emerging Blockchain technology and associate Bitcoin currency to fix the myriad transparency issues associated with properly compensating the many different rightsholders attached to any given track for every type of use.

But public performance is just one area being addressed. Loudr is another startup helping artists and labels acquire the licenses needed to sell cover versions of songs originally written and recorded by others. We expect others to emerge as well as entrepreneurs and technologies recognize the growing opportunities in addressing the challenges of the music licensing space.

Taken as a whole, these are encouraging developments for royalty rightsholders and those investing in them. A more efficient system will both increase the amount of licensing activity taking place and better pay those owed royalties for that growth.

For an industry run by lawyers who typically turn to litigation to resolve their differences, seeing innovation taking a leading role is a refreshing change. Suing one person for failing to pay licenses for using music is a short-term win. Creating a system that allows many to more easily pay is the longer game worth supporting. 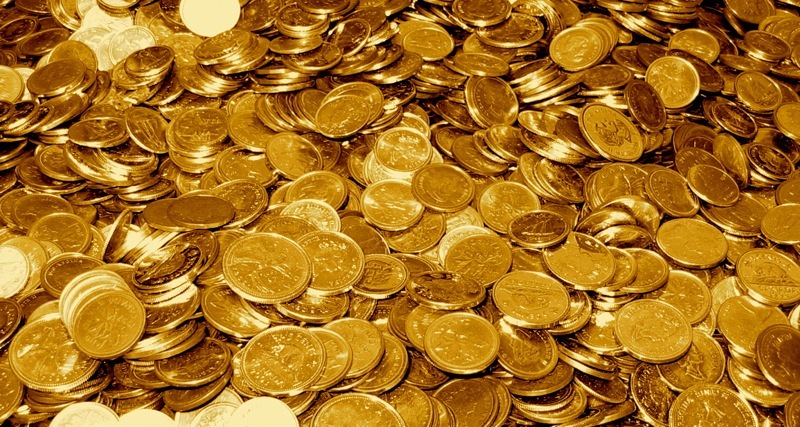 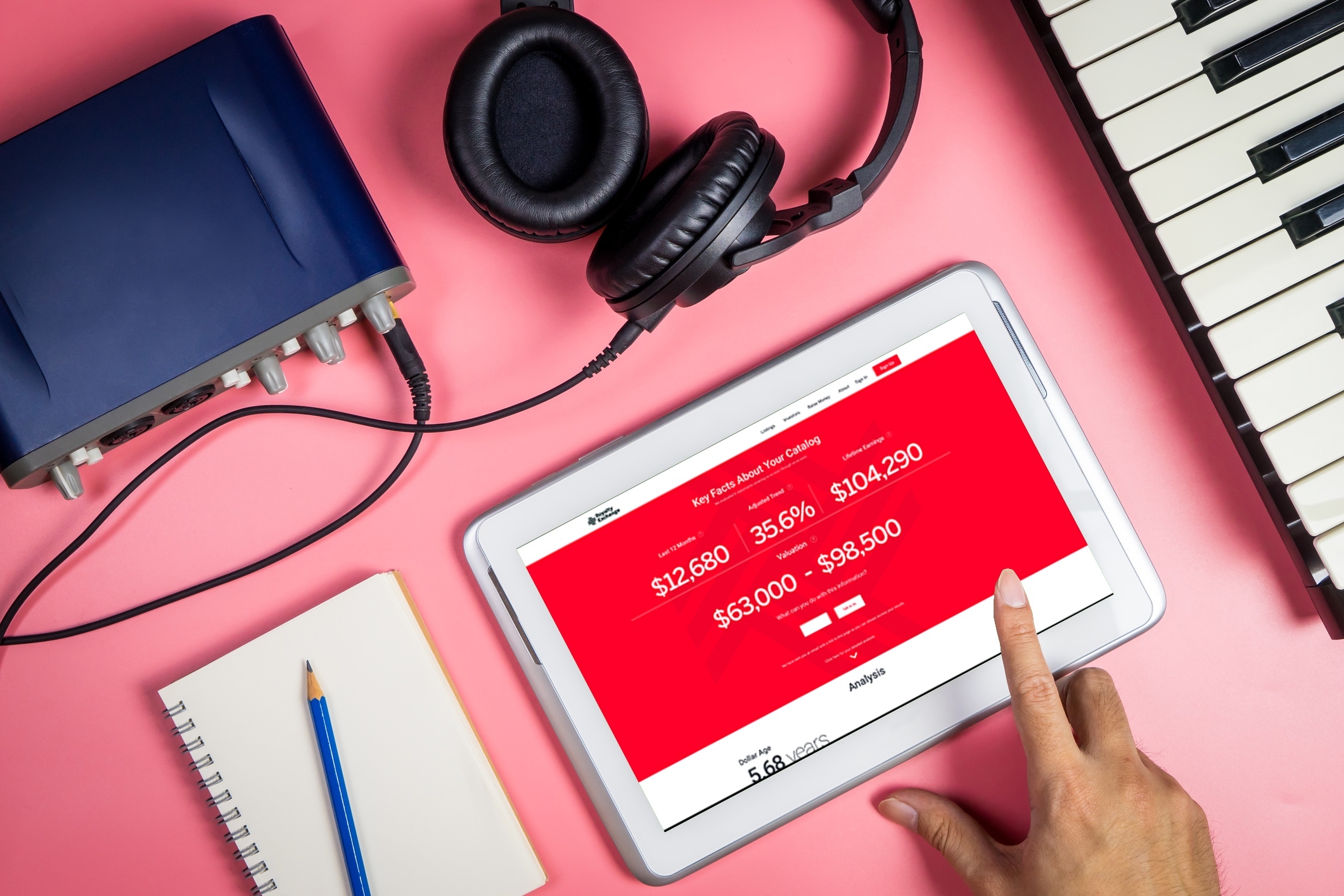 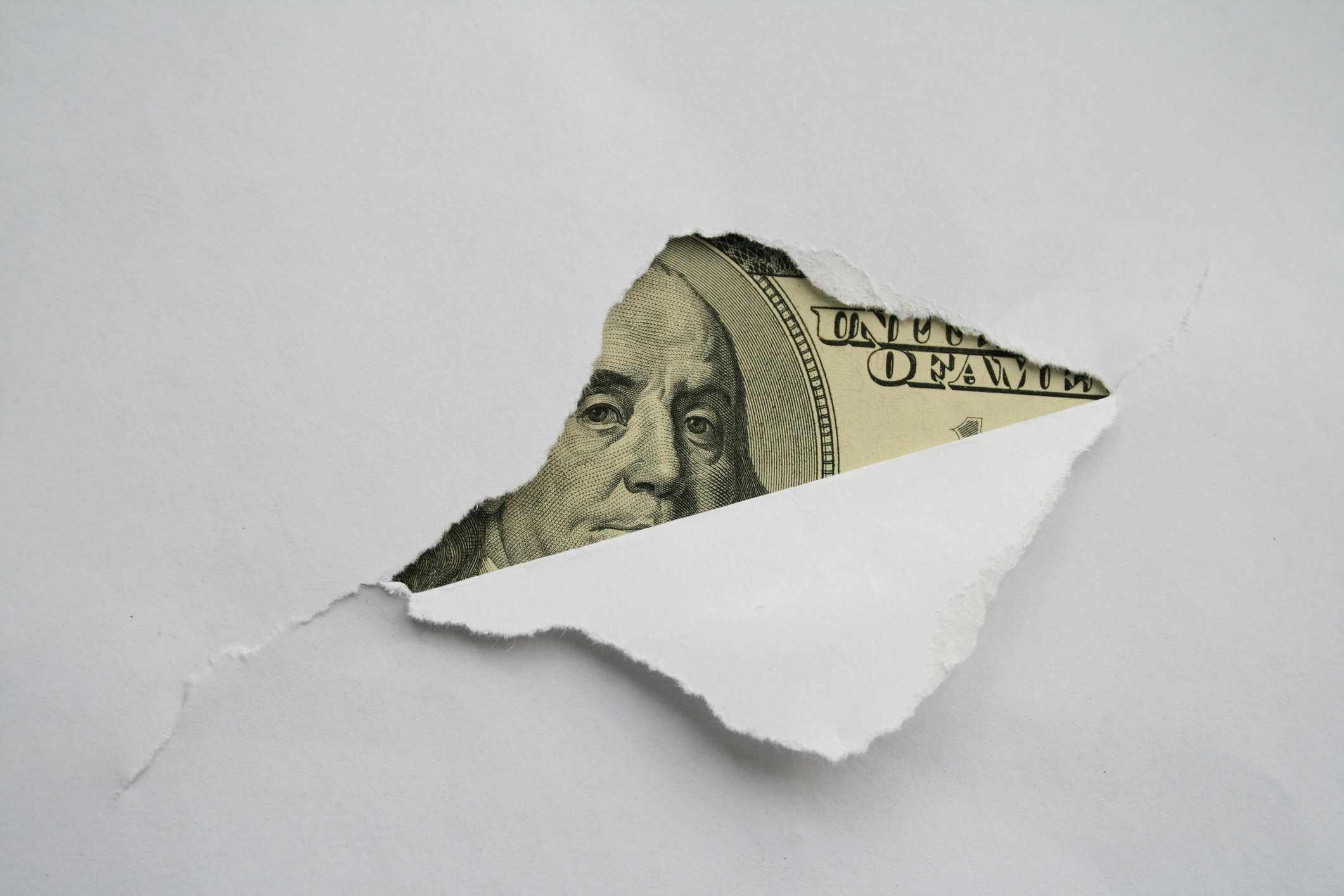