Increase Your Royalty Earnings With This One Easy Step

Last year, SoundExchange distributed a record-breaking $884 million in digital performance royalties to the more than 130,000 artists registered on its platform.

But despite that impressive figure, additional millions went undistributed simply because the artists due these royalties have not taken the easy, free step of registering to collect it.

SoundExchange has a database of nearly 50,000 artists and other rightsholders with money just waiting for them. A brief scan surfaced such names as Colin Meloy (of the Decemberists), blues legend Chuck Strong, DJ QBert, and Col. Bruce Hampton and the Aquarium Rescue Unit. Even actors are in the system, such as Bob Odenkirk (of “Better Call Saul” fame), Cameron Diaz, and Cheryl Ladd.

This is a surprisingly common occurrence. One of the artists we’ve worked with in the past met a Rock and Roll Hall of Fame inducted rock legend at a party in Los Angeles who never heard of SoundExchange. But after registering, he collected millions that had laid uncollected over the years.

So why haven’t these artists registered to collect their money? Sure some are deceased and the rights have passed into estates that may not know the opportunity exists. But perhaps the biggest factor is the confusion between performance royalties due songwriters and those due performing artists.

For those unfamiliar, SoundExchange collects digital performance royalties on behalf of the sound recording copyright holder… usually the performing artist or the artist’s label. Now in the U.S., traditional radio doesn’t pay performance royalties for the sound recording, only for the composition. But digital platforms do—such as Internet radio services like Pandora, satellite radio services like Sirius XM, and cable TV services like Music Choice.

Many performing artists who are also songwriters mistakenly believe that they’re collecting all their performance royalties simply by signing up to one of the performance rights organizations (PROs) like ASCAP or BMI. But they only collect on behalf of the songwriter/publisher on the composition, not the sound recording.

This has long been a headache for SoundExchange. In 2014, it was holding onto $96 million in unclaimed royalties. The company is required to keep unclaimed royalties for at least three years before it has to distribute it to artists and labels in its system as a refund on administrative fees.

SoundExchange undertakes considerable outreach efforts to reach unregistered artists and other rightsholders, including via direct mail, email, phone, social, and industry contacts. It also conducts online campaigns, on-site conference signup initiatives, and works on list-sharing activities with such industry partners as ASCAP, BMI, CDBaby, and others.

Yet there are still thousands of unclaimed accounts.

To see if you or someone you know has money waiting for them on RoyaltyExchange, there’s an easily searchable database that lists the names of anyone with undistributed royalties in their system.

Or, simply register now. You may not have any digital performance royalties waiting for you today, but you could in the near future. Better to have the money flow set up in advance than risk forgetting and watching your royalties get redistributed.

And if you’d like to raise money by making a portion of your SoundExchange royalties available to investors, contact us today. We’ve conducted several auctions for artists who have sold portions of their SoundExchange income, with impressive results. Just select the "Get Started" button below to learn how you can be next.

Even Quincy Jones Gets Underpaid. How To Collect All The Royalties You’re Due. 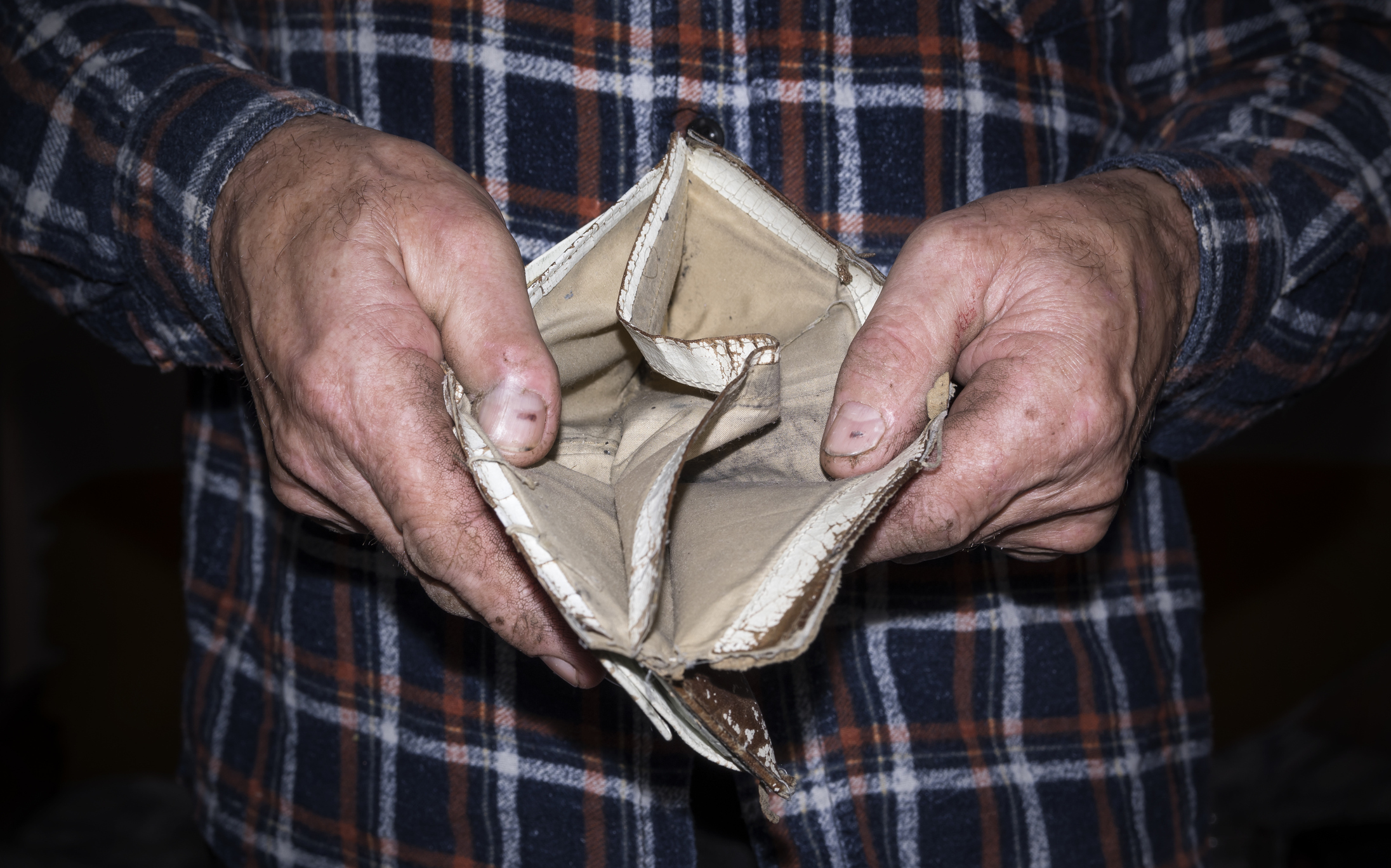 Are You Collecting All the Royalties You're Owed? 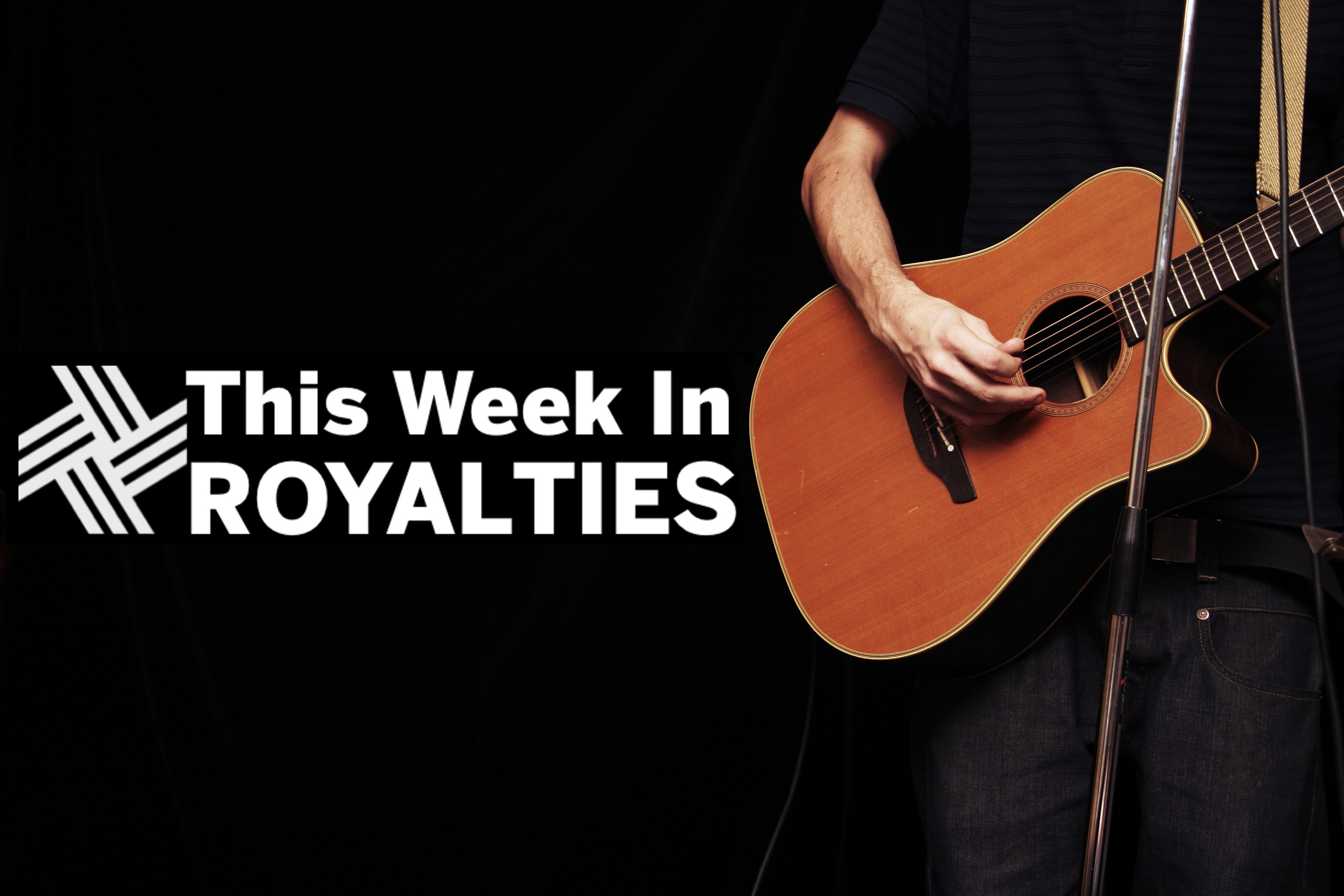 Can This Company Increase Royalty Payments From Live Performances? 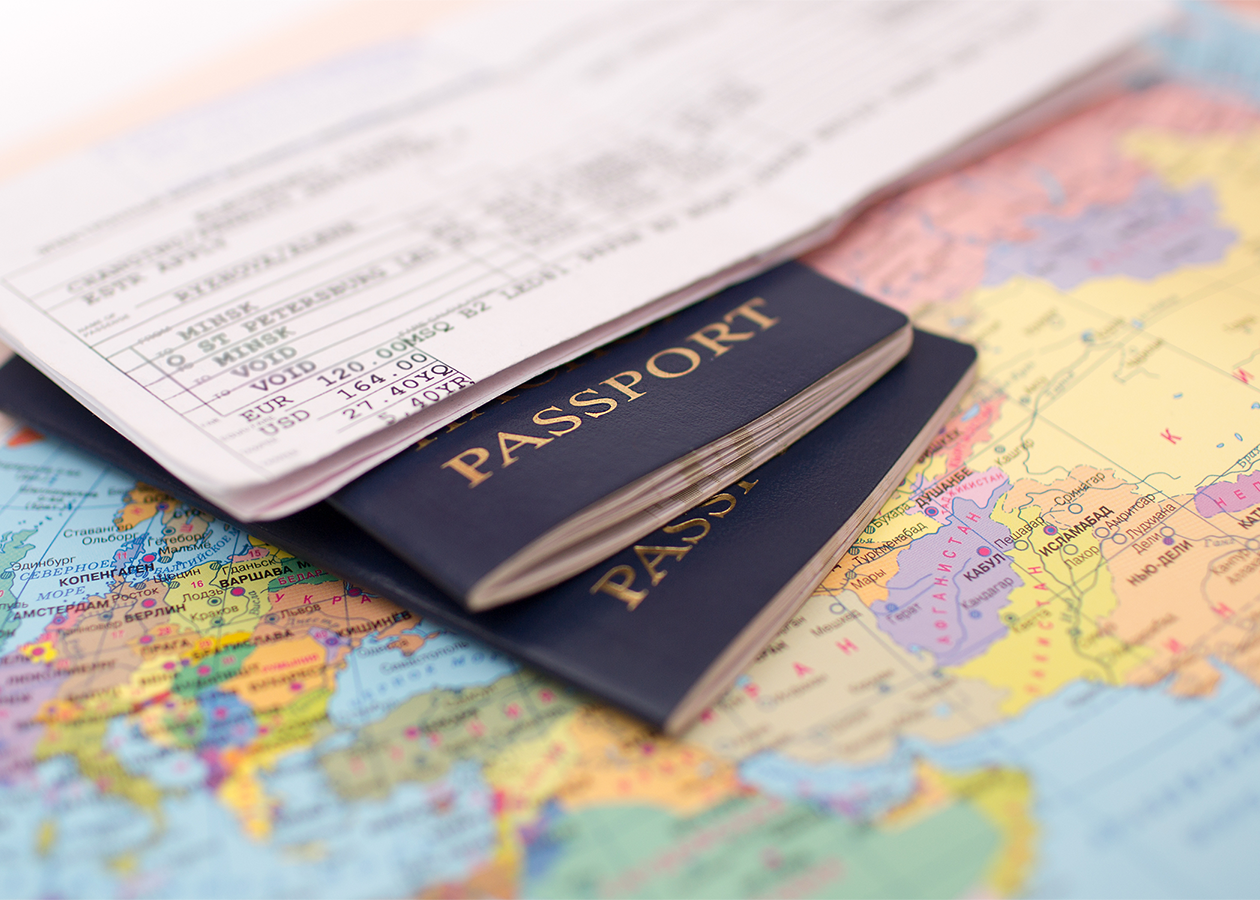