Goldman Sachs' latest music revenue prediction points to a 25% overall drop for this year, but most of that dip stems from live revenues. Analysts there are still bullish on streaming earnings. Meanwhile, Country music (normally a radio-heavy genre) is experiencing a notable uptick is streaming. And both Sony and SiriusXM so far have not experienced notable consequences from the pandemic.

Despite the across-board drop, the firm says it still anticipates global industry revenue to soar to around $140 billion by 2030, driven by live shows and music streaming, in line with previous estimates.

The Beat Goes On for the Global Music Industry Despite Covid-19. Goldman Picks the Winners (Barron's)

Streaming revenue itself is expected to fare better this year, rising 18% against a weaker overall industry. Between 2019 and 2030, the Goldman team expects a 12% compound annual growth rate, reaching $75 billion by 2030.

Country Music Is Enjoying a Streaming Boom During the Pandemic: New Data (Billboard)

Over the last two weeks, country music has enjoyed a streaming bonanza, with on-demand audio streams growing 10.7% to a record high 1.26 billion for the week ending April 23. The next week ending April 30, a new record was set as streams grew 14.3% to 1.3 billion.

Frear said the COVID-19 crisis has driven new- and used-car sales down sharply, relative to year-ago levels, while stay-at-home listening to Pandora and SiriusXM has only partially offset the impact of lower advertising revenue. 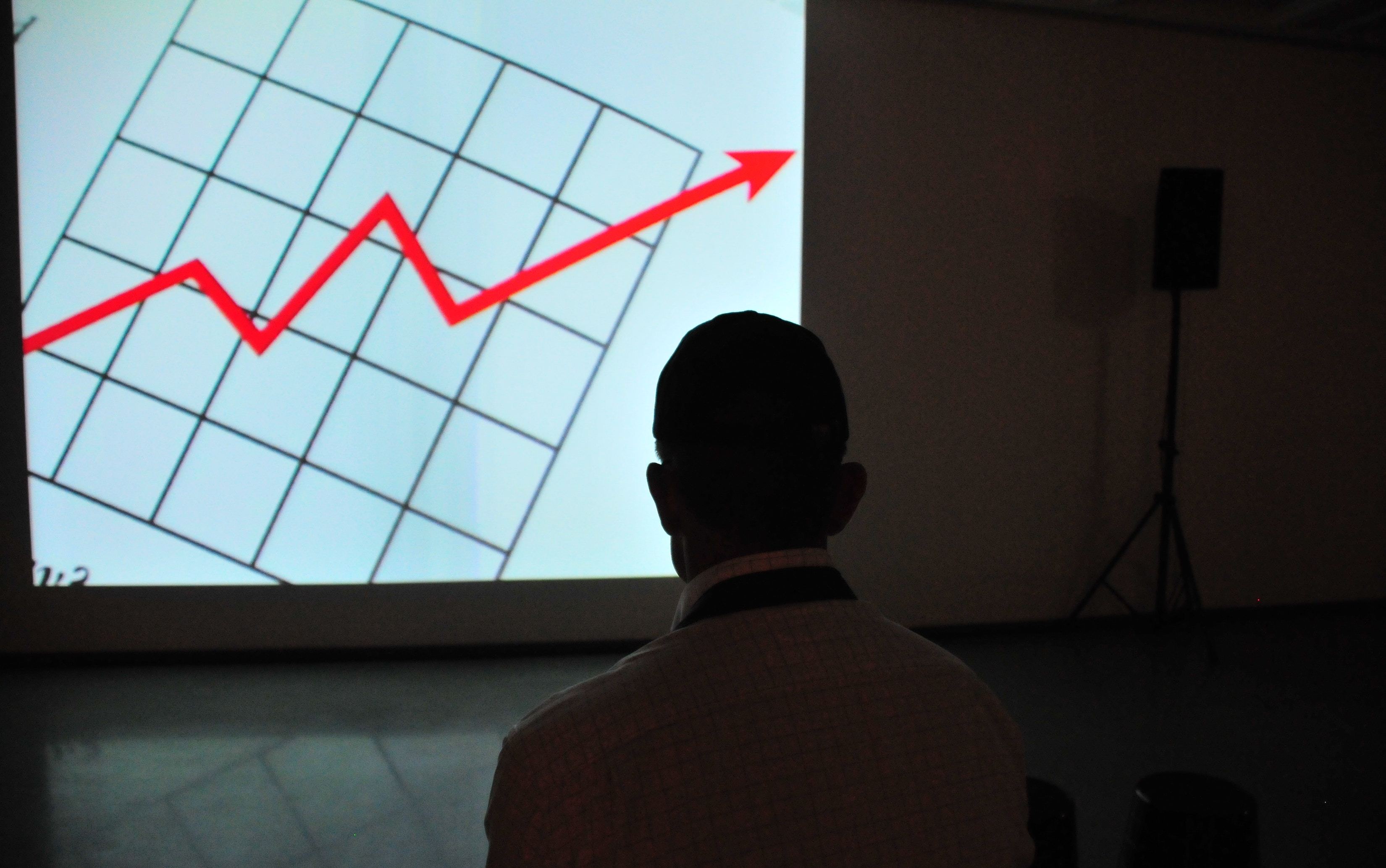 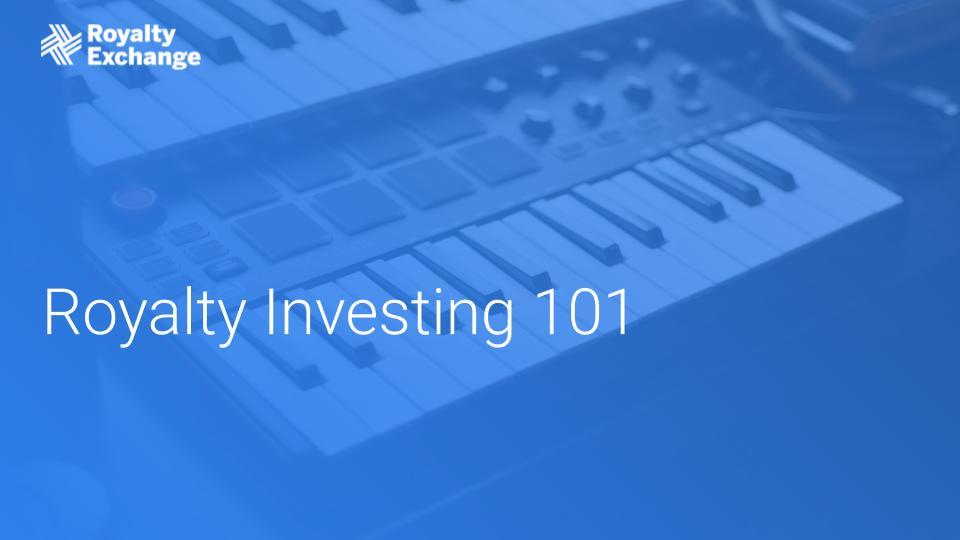 Intro to Royalties and Royalty Exchange