Behind the Boom: Why Investors and Others Are Paying More for Music Royalties

Royalty Exchange was created to fix that. Our hypothesis was that introducing a transparent, public marketplace would contribute to rising royalty valuations. So far, that’s exactly what’s happened.

Over the course of our two-year history, the price investors are willing to pay for royalties has trended upwards. We measure this based on the average closing multiple of all auctions that take place on our marketplace.

Now averages don’t tell the whole story, because we’ve seen some auctions close at twice these figures, in some cases even nearly triple these results. Ultimately, qualitative differences in a catalog really do matter.

But they do tell a story, and this is the story we’re hearing…

First off, investor appetite for music royalties is growing. In the last 20 months, we’ve added 16,000 new investor members, with dozens more joining daily. And competition for royalty auctions is getting fierce.

We’ve conducted over 275 auctions in the last two years, attracting nearly 8,000 individual bids. For every investor who wins an auction, an average of seven others get beat. Demand simply outpaces the supply.

As a result… auction closing prices are increasing.

But demand is nothing without knowledge. And it’s difficult for anyone—music companies and investors alike—to place an estimate on the value of a royalty stream due to how long that stream of income lasts.

Copyrights last for the lifetime of the author plus 70 years. How do you determine a fair price to pay today for something that will last that long into the future? It’s really hard to forecast the earnings of anything for longer than 10 years.

So two months ago, we introduced our Term Advance option, mainly because creators asked for it. For creators who don’t want to sell their royalties forever (which we call Life of Rights sales), Term Advance allows them to only temporarily sell a portion of their royalty stream for ten years. At the end of that timeframe, they get their royalties back.

After conducting 20 such auctions, found that investors began valuing Life of Rights catalogs higher once they could compare them against the 10-year option.

We compared the closing multiples of our Term Advance auctions against that of the Life of Rights auctions held to date. We found that investors were paying a premium of about 28% more for Life Of Rights. That means investors were valuing a lifetime royalty stream only 28% more than a royalty stream that will end after 10 years.

Put another way, investors were willing to pay an extra 17 months of income to own a royalty stream for life vs. 10 years.

Why? Because investors can place a more confident value on a 10-year royalty stream. That then provided a more useful yardstick against which to measure the value of a Life of Rights opportunity.

Now it’s only been 20 auctions, so it’s hard to make any concrete claims just yet. But we do expect this premium will increase in the months ahead. Life of Rights deals should become more scarce as more creators opt for the Term Advance option. And investors will better understand the full value of a lifetime ownership vs a 10-year temporary ownership.

Finally, all this takes place within the context of a music industry that has rebounded sharply from over a decade of decline. Worldwide recorded music revenues have increased for three years in a row now, growing 8% last year alone. Public rights organization surpassed $1 billion in distributions last year, ASCAP for the first time and BMI for the third straight year.

As a result, everyone wants to buy a piece of music royalties to ride that wave, not just investors. Traditional music entities are also aggressively acquiring music rights, particularly songwriter catalogs.

All this of course focuses on music royalties as an asset. But as we all know, music is art first and foremost. The value of the asset will always fluctuate, which is how markets are meant to operate. But the value of the art can only be measured by the listener… the fan.

Ultimately, all this talk of closing multiples and valuations should serve the higher purpose of empowering creators to do what they do best… create great art. Giving more creators access to unencumbered financial resources allows them to make the music they want to make rather than make music just for a paycheck.

And that’s why transparent, public markets add value for all.

Songwriters Cashing Out Their Royalties For New Opportunities 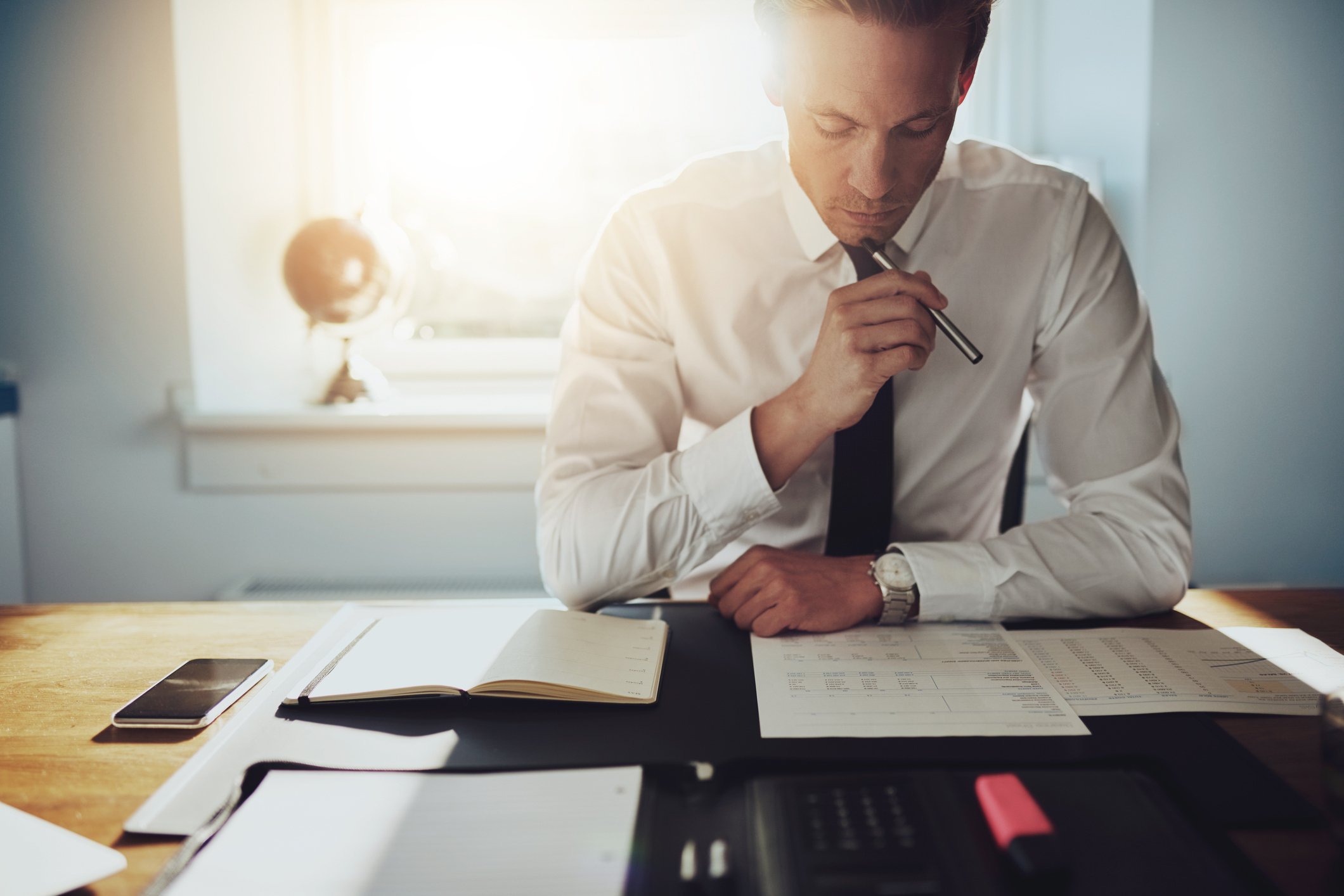 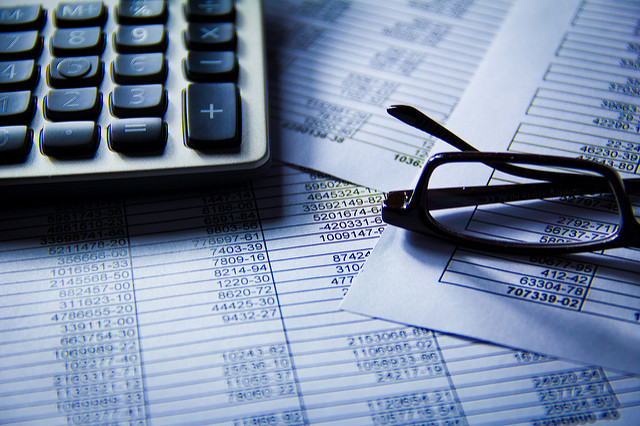 What Investor Interest In Royalties Means for the Music Business 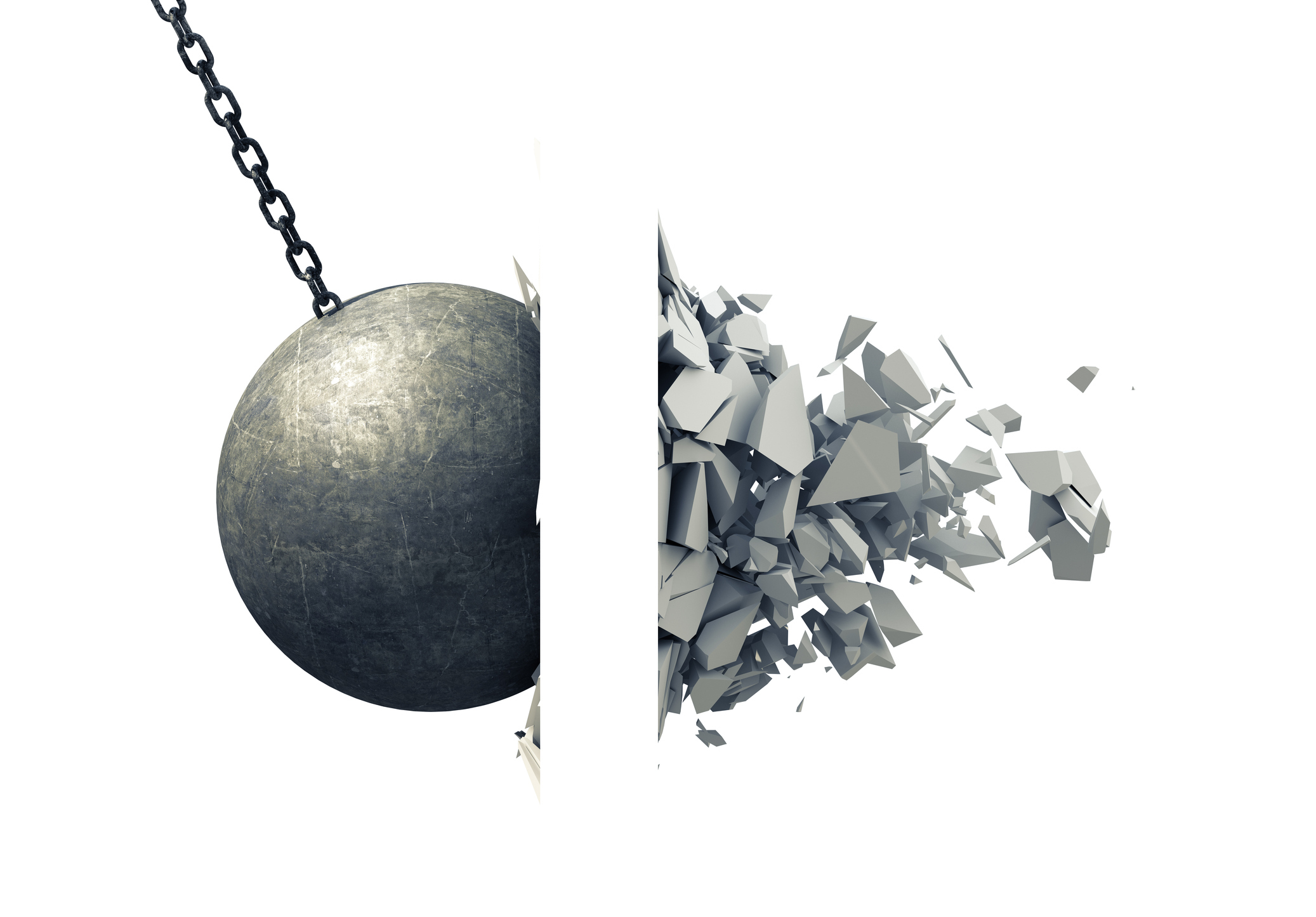