When Amazon (AMZN) first announced plans to launch a new music streaming service, we were very bullish on the impact such a move could have on the bottom lines of artists and songwriters.

Now that we know the details, we’re only more excited about the possibilities, and here’s why…

While Amazon Music Unlimited will have a $10/month pricing tier just like every other music subscription service, it’s also offering two cheaper tiers designed to draw in it’s engaged user base.

Amazon Prime subscribers, all estimated 63 million of them, can join for $8 a month. For those who own an Amazon Echo wireless speaker, of which there are 4 million today, the price drops to $4 a month.

Now at first it might seem counter-intuitive for lower prices to translate to good news for artists who rely on streaming revenue to pay their royalties (as well as for investors who buy them). But Peter Kafka at Recode breaks down why these lower prices are actually a good thing:

“It got the labels to agree to the $4 service that only works on Amazon devices by telling the labels that it would act as a gateway to more expensive services. And it appears to have launched the $8 service simply by paying up: As far as the music labels are concerned, Amazon owes them as much for each subscriber on the $8 service as it does for $10 subscribers. That is: Amazon is subsidizing the difference.” (emphasis added)

Nearly every digital music service today will tell you they are what’s called “mobile first.” That means they design their app, interface, and everything else around the assumption that their listeners will primarily use the service on their mobile phones more than any other device.

Not Amazon. It’s taking a home-first approach. Amazon’s VP of digital music Steve Boom said as much to the New York Times:

“We think the next phase of growth for streaming is really going to come in the home.”

Key to succeeding in that effort is…

All streaming services have largely the same catalog of music, so they compete based on how well they let listeners navigate that catalog. Amazon is taking what Wired calls an “invisible UI” approach:

“Amazon Music Unlimited’s marquee feature is the way you use spoken commands and the Echo speakers to dive into it, and it shows how Amazon is trying to transform the household listening experience.”

Central to this approach is its installed base of Echo wireless speakers, which double as a virtual assistant that uses a proprietary voice recognition technology called Alexa.

This voice interface goes beyond mere commands for the songs you know you want, but expands into new areas, like “Play Taylor Swift’s latest single,” or “Play that song that goes ‘Shut up and dance with me’ and so on.”

All the above moves virtually guarantee that Amazon’s entry into the streaming music marketplace will have an additive effect to the installed base of streaming  music subscribers, rather than simply stealing customers away from existing services.

“Apple Music’s emergence appears to have generated new subscribers rather than simply churned people over from Spotify, and the industry’s hope is that Amazon can follow a similar path.”

Perhaps more than any other new entrant to the music streaming wars, Amazon is offering enough differentiation in price, features, and strategy to attract a good chunk of casual music fans so far not lured to the monthly paid subscription model. Coupled with Amazon’s massive reach, brand, and marketing war chest, and its Music Unlimited offer could prove far more than just another me-too move.

And in the streaming space, that’s essential. Streaming music revenues carry tight margins, something both recording artists and songwriters alike notice when they see their royalty statements. Ultimately, it’s a game of scale. And any service that can bring in new monthly subscribers en masse can make a noticeable impact on that bottom line.

Is Blockchain The Answer To Better Royalty Accounting and Payments? 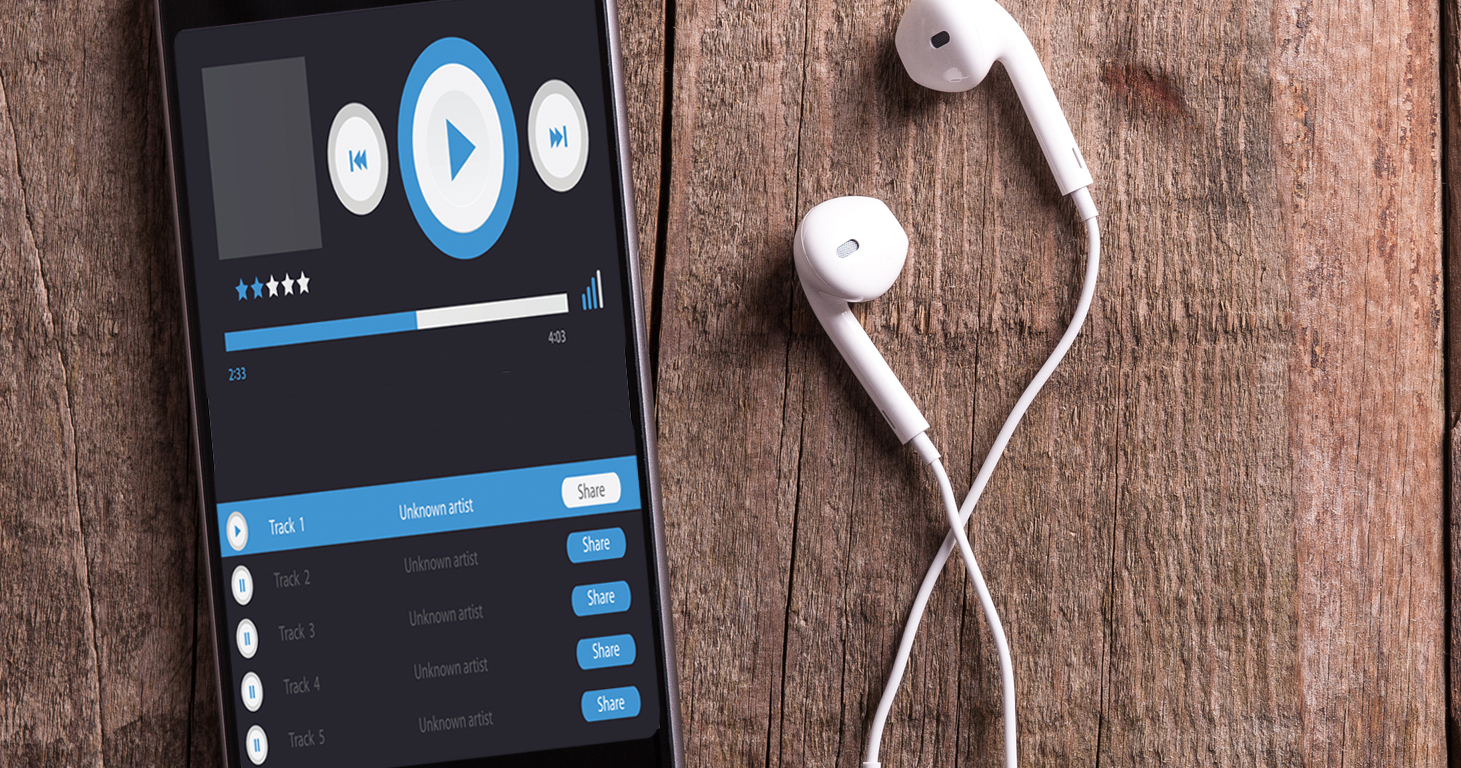 Playlists Are the New Radio 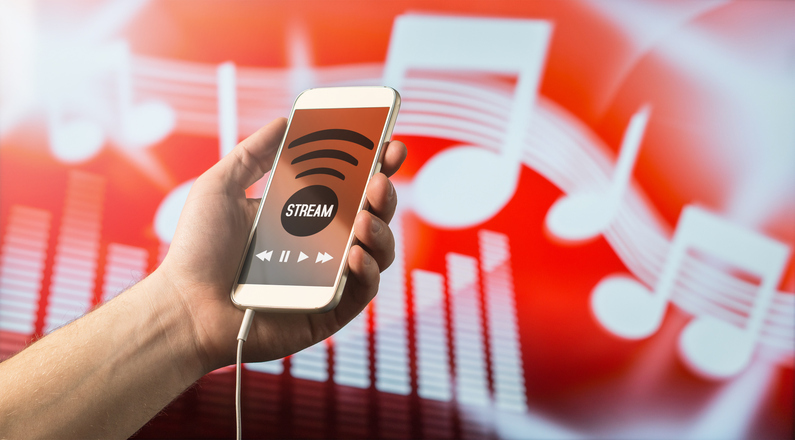