There were hints throughout 2016 that on-demand streaming was going to have a transformative effect on the music industry.

For years streaming was looked at with suspicion. Per-stream payouts are paltry compared to download sales or physical albums. But the promise was that subscriber volume would eventually tip the overall pot into profitability.

Well, the numbers are in. And they’re significant. In the U.S alone, the RIAA reports that on-demand streaming subscription revenues grew by over 100%, to $2.5 billion. Combined with ad-supported free streaming (think Pandora), which grew by 68%, and that total reaches $3.93 billion. This helped the overall revenues for recorded music grow by 11.4% to $7.7 billion.

MUSIC SUBSCRIPTIONS EXPLODED IN THE US IN 2016, AS MARKET GENERATED $7.7BN (Music Business Worldwide)

That’s the clearest indication yet that the music business is experiencing a real rebound after over a decade of losses. While this market value is still half that of the music industry’s heyday of the late 90s, the earnings arc is turning back upwards again.

Not only is streaming driving this uptick, it’s also proving more lucrative than the digital download market, which it is effectively replacing. Digital download sales peaked in 2012 at $3.02 billion, meaning streaming generated almost $1 billion more than that last year.

This momentum has continued into the new year. According to Nielsen Music, on demand streaming activity grew further in the first quarter by over 35%.

How The Music Industry Came Back To Life (Financial Times)

While it’s worth noting that these results are limited to recorded music revenues, it’s had a noticeable affect on composition and songwriter revenues (although not as much as they’d like). ASCAP, one of the premier performing rights collection agencies in the country, reported a 5.6% increase in collections last year, “fueled primarily by a 41 percent increase in revenues from streaming.”

Overall, this is good news for royalty investors entering the market today.

It’s important to note that every royalty investment is different. The potential for earnings is wholly dependent on the performance of the song or catalog in question, not necessarily the ebbs and floes of the industry at large.

But these results do provide a degree of confidence that the foundation of the music business is sound. Those getting started with royalty investing today are buying in at the beginning of an upswing that by all indication has a long upward path ahead of it.

What’s more, there are signs additional increases are on the near horizon. In reporting their results, the RIAA doubled down on its desire to squeeze more payments out of YouTube.

“It makes no sense that it takes a thousand on-demand streams of a song for creators to earn $1 on YouTube, while services like Apple and Spotify pay creators $7 or more for those same streams,” wrote RIAA CEO Cary Sherman.

There’s also a renewed push behind the Fair Play Fair Pay act, which would allow sound recording rightsholders in the U.S. to collect performance royalties for radio airplay not only in the US, but also worldwide.

As we’ve said before, instability is the default setting for the music business in the digital age given all the new formats, business models, and other changes it faces. But last year’s results, and the ongoing push for greater artist equity, suggest that the music industry’s recent history of declining revenues may be over.

And there’s no better time to enter a market than after it’s reached its bottom. 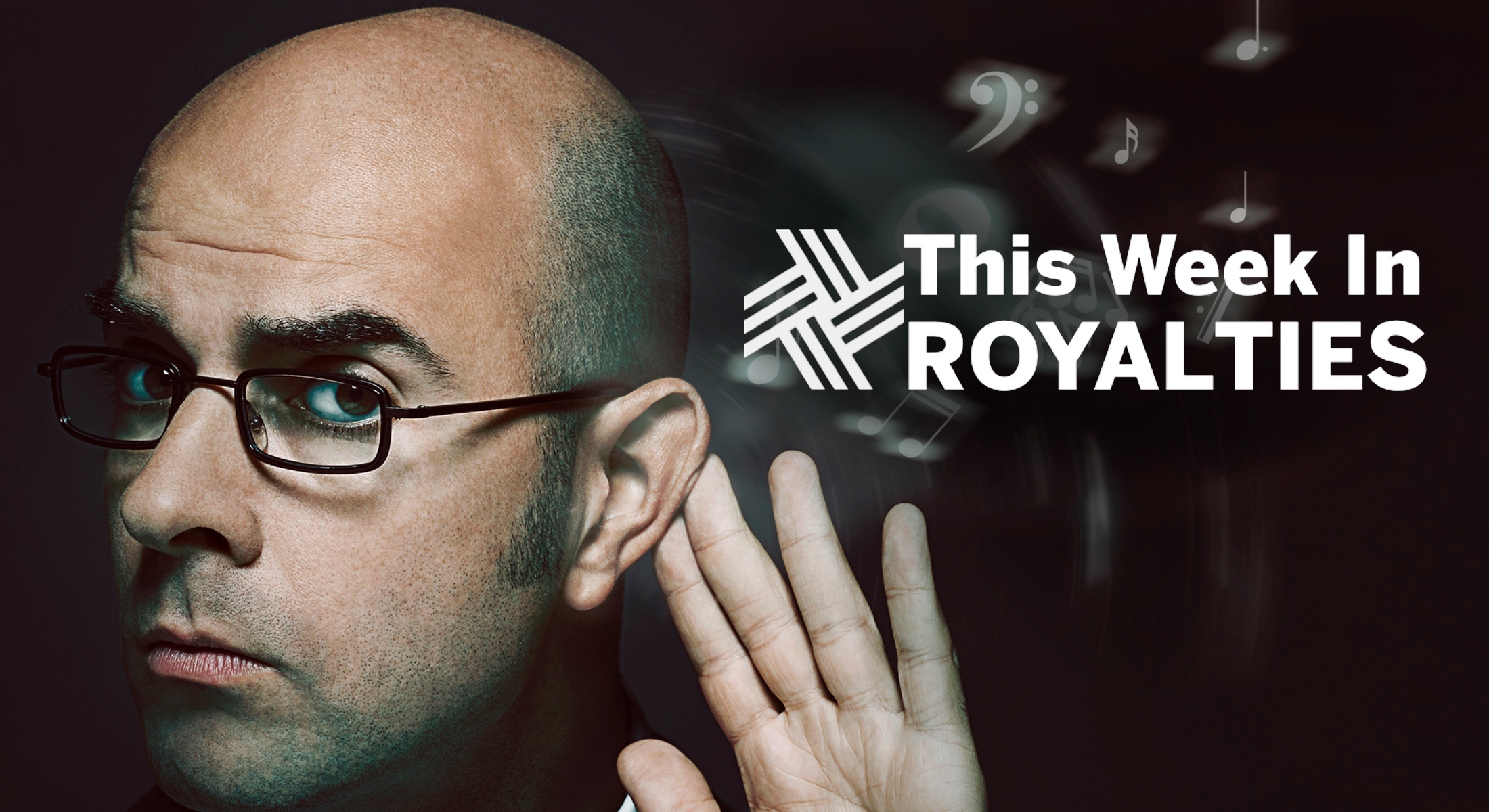